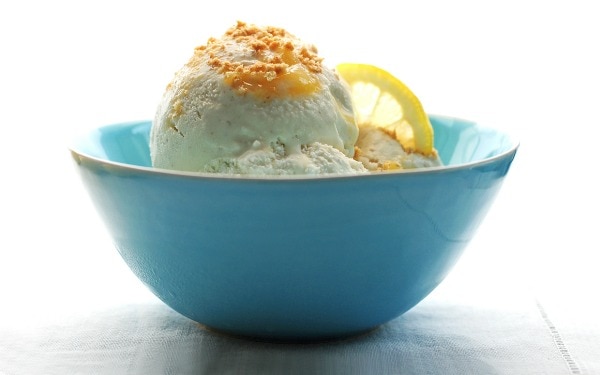 The moment I laid eyes on this ice cream from Amy at She Wears Many Hats, I fell in love.  Isn’t it beautiful?  It’s what prompted me to use it as the feature photo in my post on Parade Magazine‘s blog this week:  10 Ice Cream Recipes You Must Try.  Be sure to check it out since there are tempting flavors like S’Mores Ice Cream, Fat Elvis Ice Cream (seriously), and Blueberry Cheesecake Ice Cream. 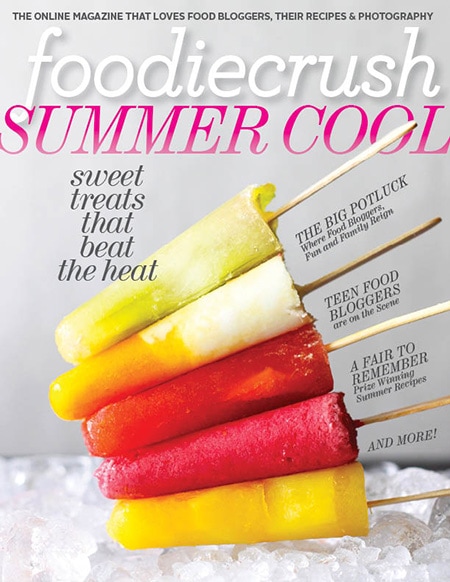 This new issue of the online magazine FOODIECRUSH is one you won’t want to miss.  It has some cool summer treats in it that are mouthwatering, BUT it also has an article on TEEN FOOD BLOGGERS, and GUESS WHO MADE IT IN THERE??!!  RECIPEBOY!  There’s a nice little feature in there on my son Brooks.  I’m so proud of that little guy- such a sweetie.  And he even shares a recipe (his own).  Check out the magazine here:  FoodieCrush Magazine Summer Issue 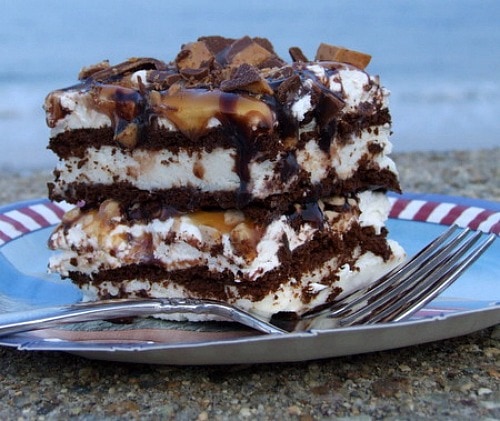 This dessert here remains one of my all-time favorite summer desserts (and everyone who eats it says the same thing!)  It’s ice cream sandwiches layered with a bunch of good stuff and all frozen into a large pan where you can divvy up slices.  It’s always a big hit at summer BBQ’s:  Frozen Caramel Toffee Ice Cream Sandwich Dessert 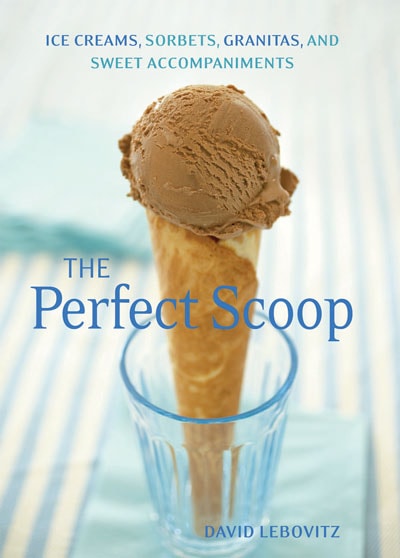 This is -by far- the best book for ice cream recipes that I’ve ever come across:  The Perfect Scoop by David Lebovitz.

And here are some adorable ice cream things I spotted on Etsy: 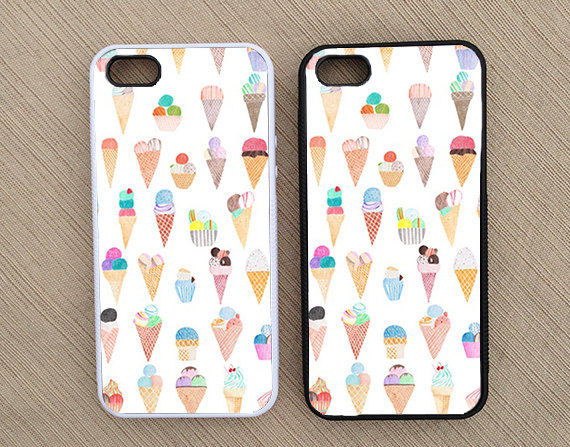 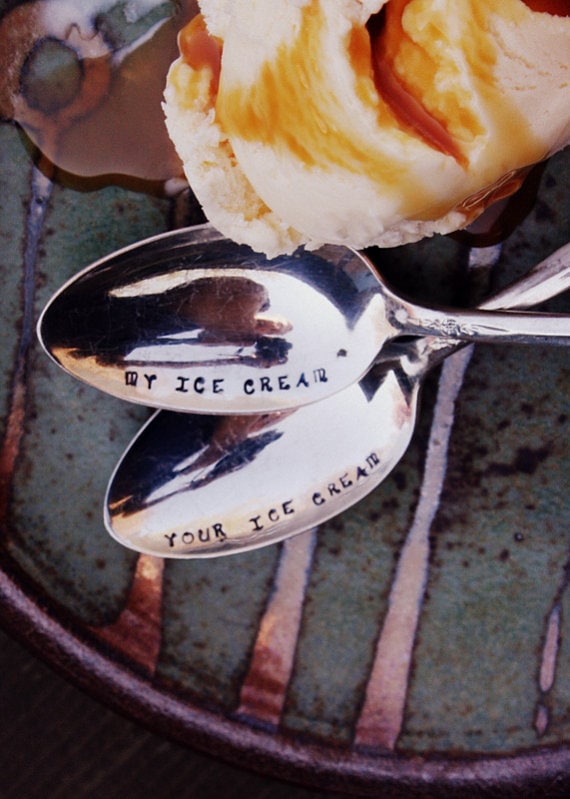 These personalized ice cream spoons could be a really fun gift for your sweetie. 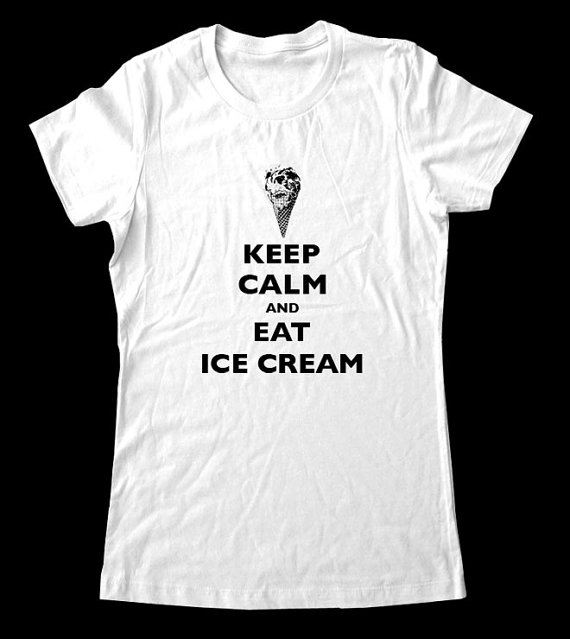 And I always love food-themed T-shirts.  They’re just fun, and they always get noticed… if you’re into being noticed:  Keep Calm and Eat Ice Cream T-shirt 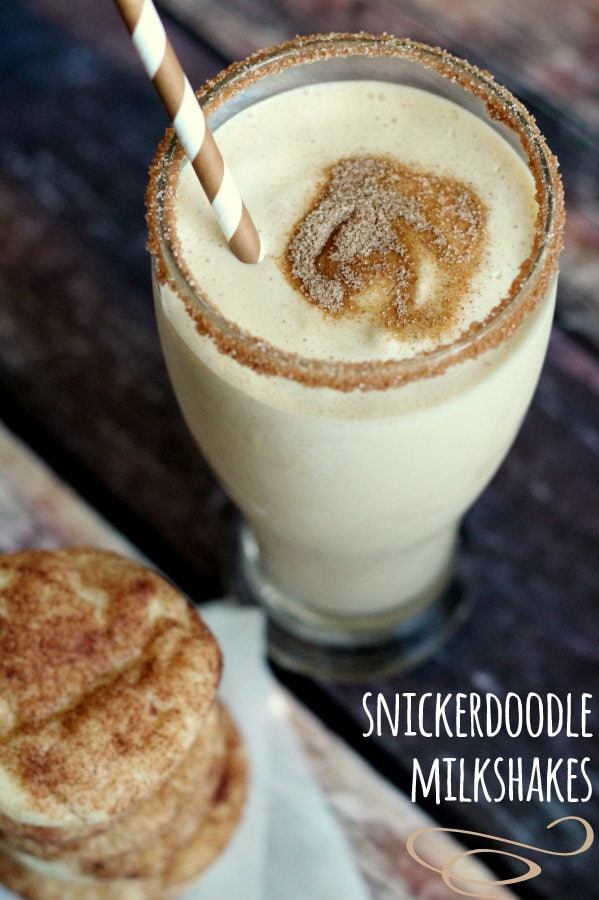 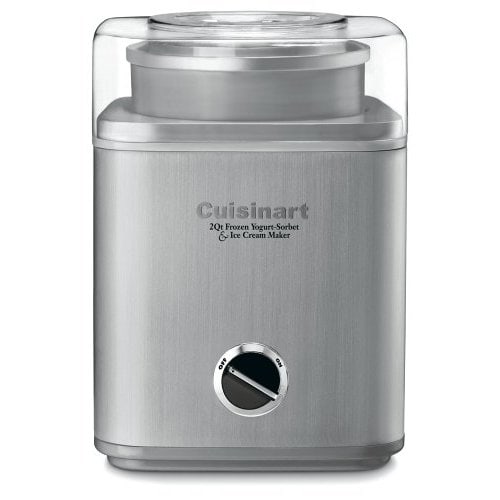 And since we’re all talking about ice cream today, I thought I’d share my favorite ice cream maker:  The Cuisinart 2-Quart.  It’s my work-horse in the summer for making my family all kinds of homemade ice cream.  It’s easy to use (turn it on and watch the ice cream base twirl around until it turns into ice cream), and it’s really a lot of fun to have around.