This Better Than Robert Redford recipe has been around for a very long time! 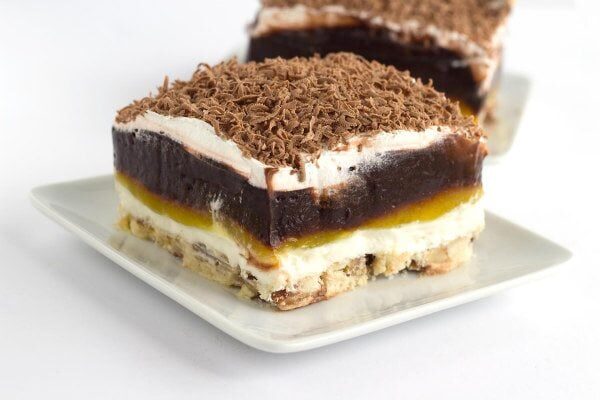 I remember my mother making this when I was in high school.  So somewhere along the line, someone created this recipe and they thought it was so delicious that they dubbed it as “Better Than Robert Redford.”

I guess Robert Redford was kind of a big deal back in the day.  I’d personally call it “Better Than George Clooney.”  I’m sure everyone has their own version. 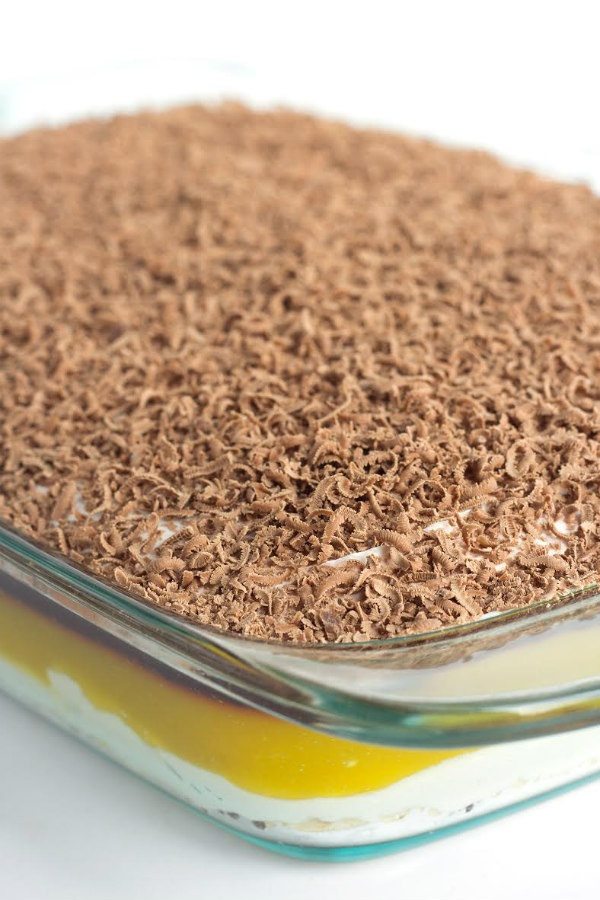 It’s a simple layered dessert with a pecan shortbread crust.  The layers are made of of pudding and a creamy no-bake cheesecake layer.  If things like instant pudding and Cool Whip aren’t your thing, then this is not the dessert for you. 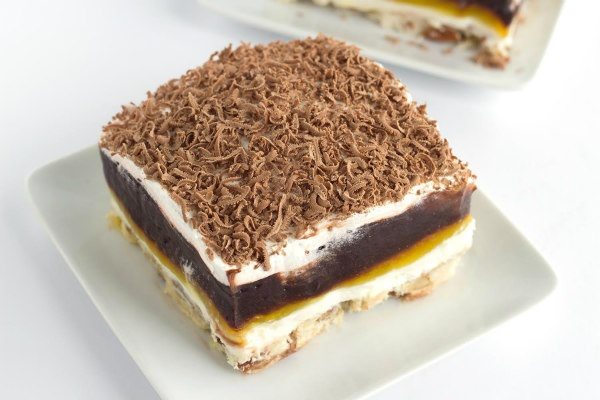 I must say… I served this recently at a summer barbecue, and every single bite was eaten up rather quickly.  It’s an easy dessert recipe that everyone seems to love. 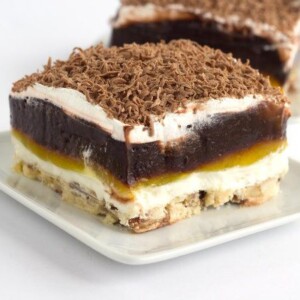 Instructions:
SOURCE: RecipeGirl.com (recipe given to me wayyyy back in high school)