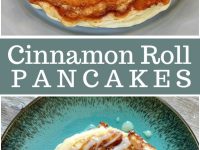 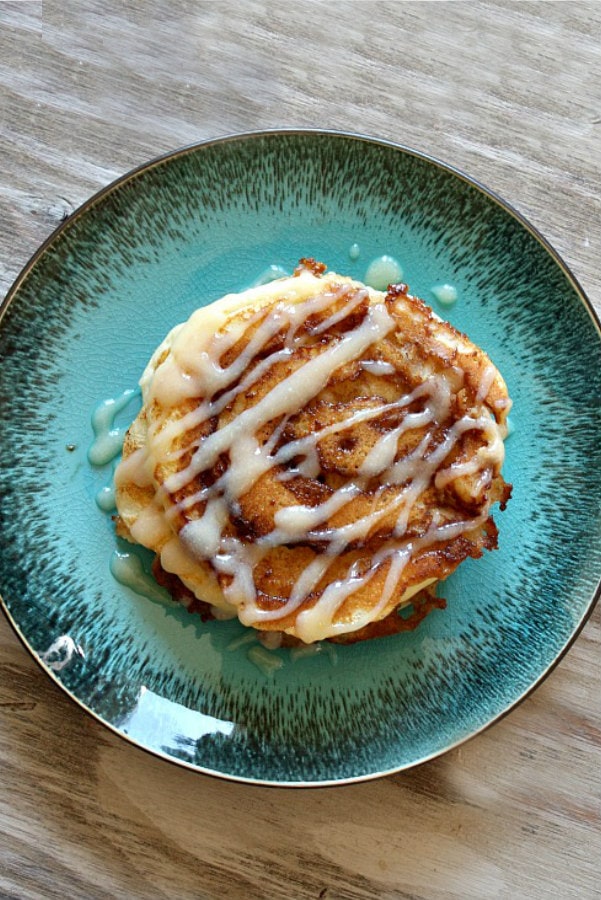 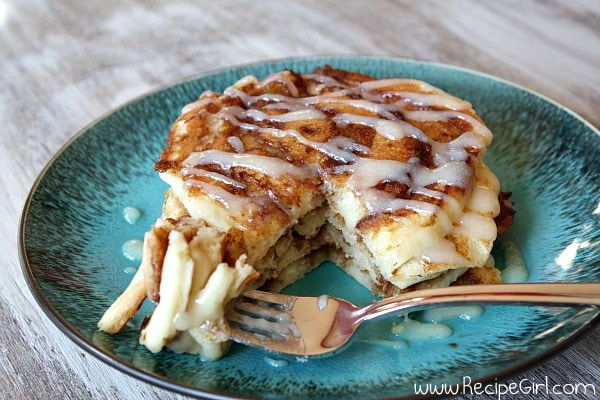 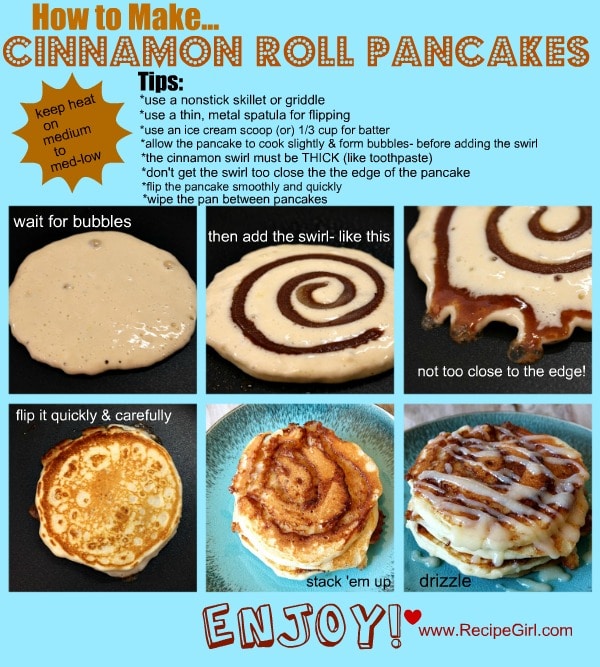 When you make cinnamon roll pancakes, it’s not much more difficult than making regular pancakes, but it’s a little more messy because of the cinnamon swirl.  Follow the tips below, and you’ll have some great pancakes! 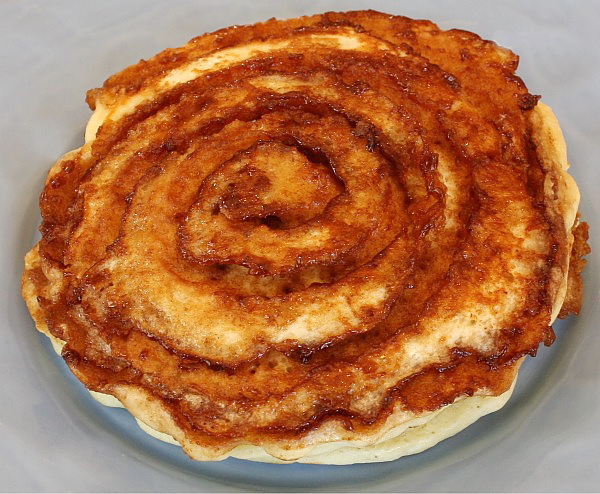 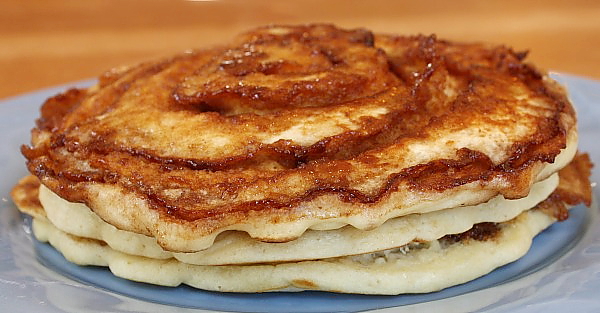 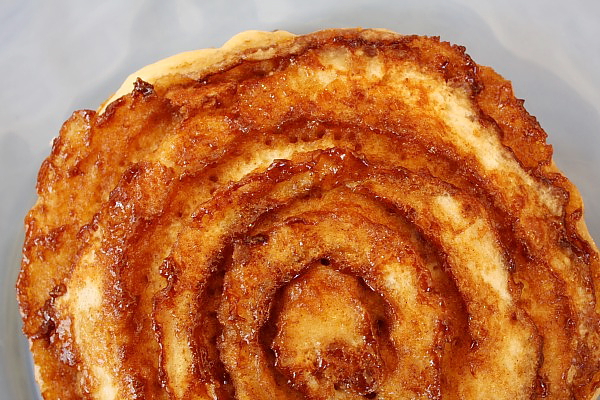 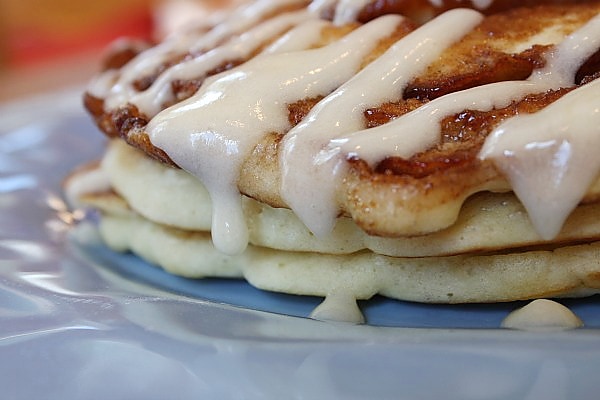 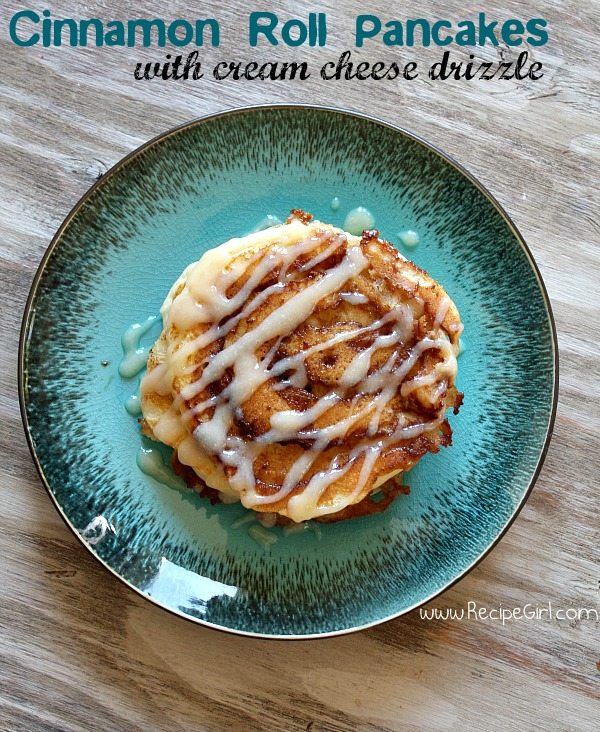 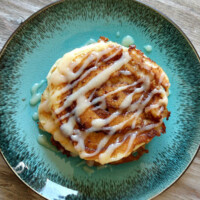