I’ve been so good for so long… working out… eating salads… eating lean proteins… and eating everything else I like to eat in moderation! Seriously, I’ve been good. But I got a craving and I got it bad. That craving was for cookies, so picked out a yummy recipe and did the deed! I’m a very big, huge, HUGE fan of Snickerdoodles. But since I’ve made those a million times, I decided to go with something quite similar instead: Cinnamon Vanilla Monster Cookies 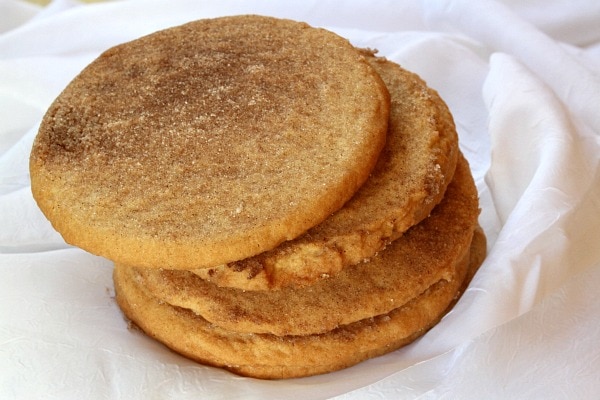 These cookies are flavored of cinnamon and vanilla (think… cinnamon sugar cookie). They’re soft but they have a slightly crispy exterior. 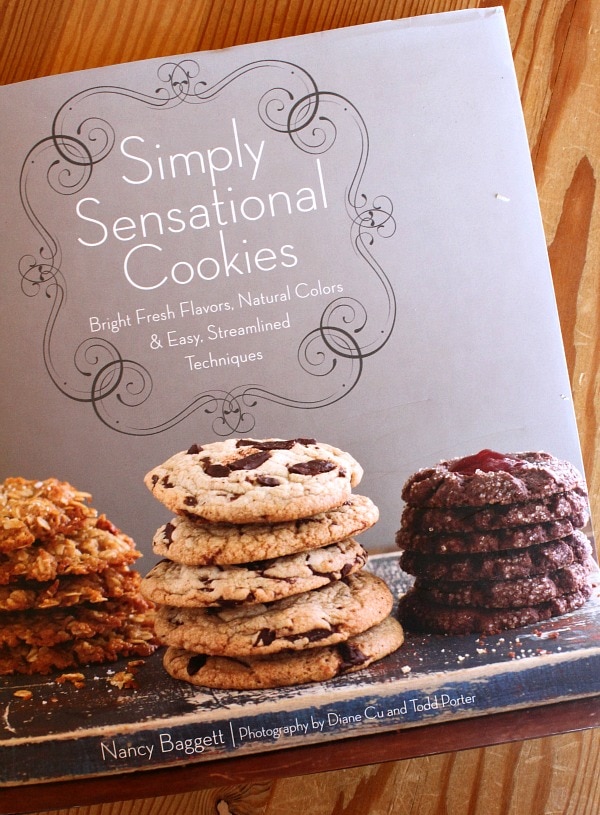 And the recipe comes directly from this fabulous cookie cookbook:  Simply Sensational Cookies by Nancy Baggett.  If you love to collect baking cookbooks, here’s another one to add to your shelf!  There are all kinds of delicious choices, and many of them are one-bowl mixing.  Love it! 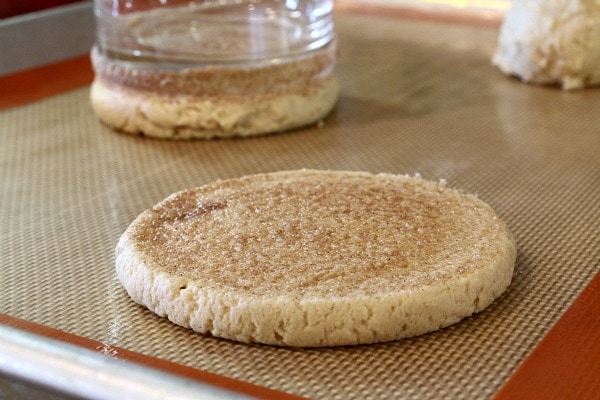 The dough is fairly soft.  It’s rolled into balls and smashed with the bottom of a cinnamon-sugar coated glass… 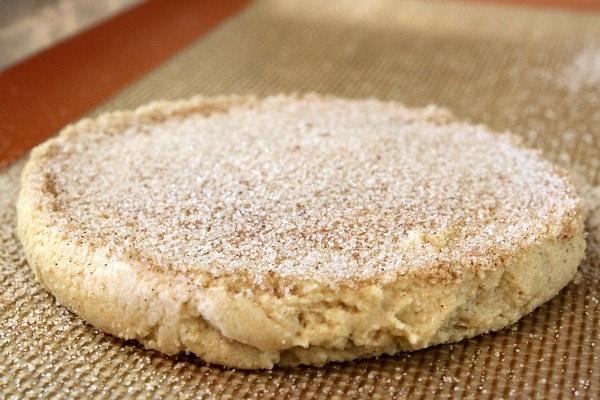 … and then it’s covered with even more cinnamon-sugar! 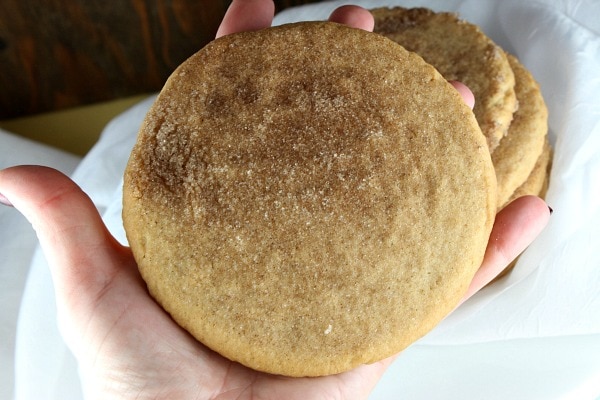 So because these were referenced as “Monster Cookies,” I totally went with that theme.  I made my cookies truly monstrous!  I got about one dozen super Monster Cookies out of the batch, but I’m sure you could stretch it into two dozen if you made them a bit smaller. 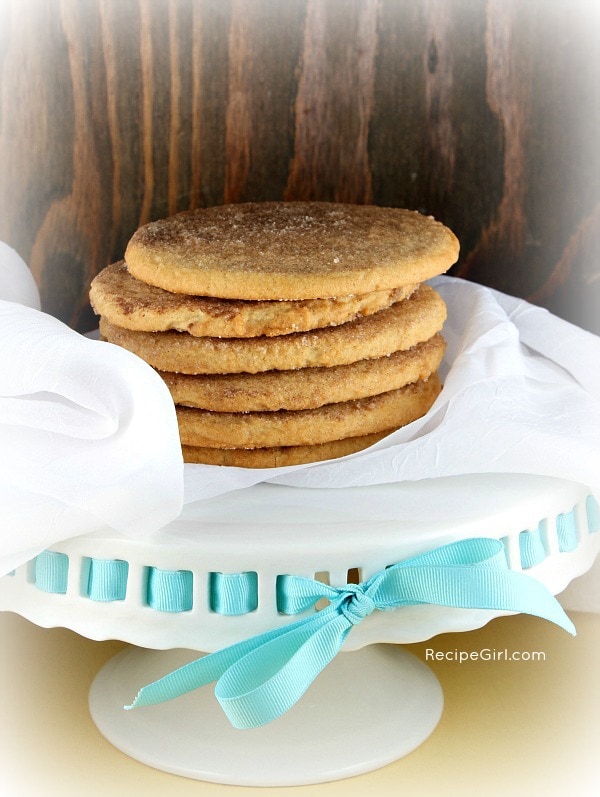 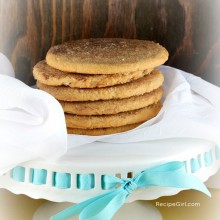 These are soooo good!