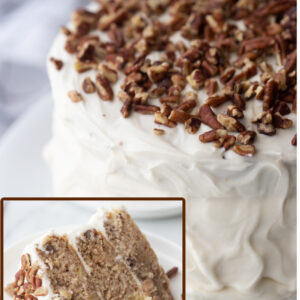 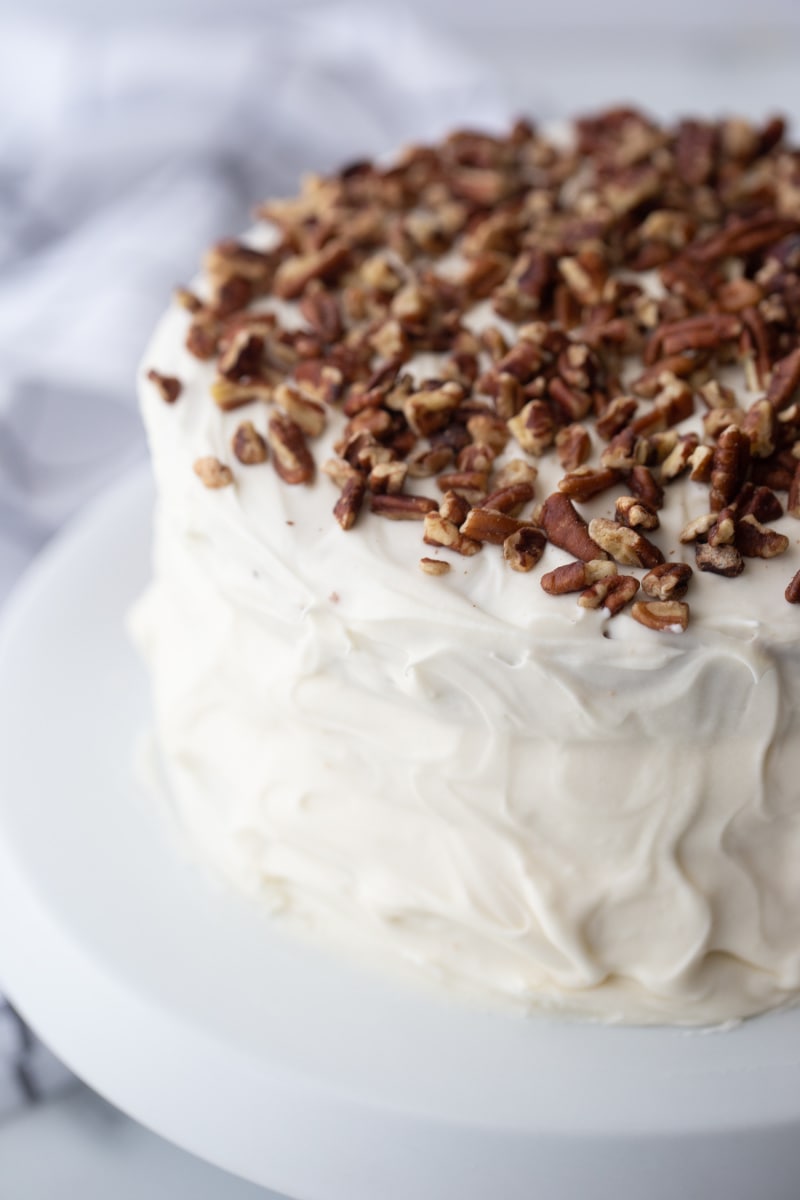 The History of Hummingbird Cake:

Since the main components of a Hummingbird Cake are banana and pineapple, it is thought that it originated in Jamaica sometime in the 1960’s. Some say it was named after the bird because it was a cake that was sweet enough to attract hummingbirds. The Jamaican tourism board began sending out press kits to the United States that included island recipes. That’s when versions of this cake began popping up in newspapers and community cookbooks all over the South. One home cook submitted a recipe for Hummingbird Cake to Southern Living Magazine in 1978, and its popularity took off from there. 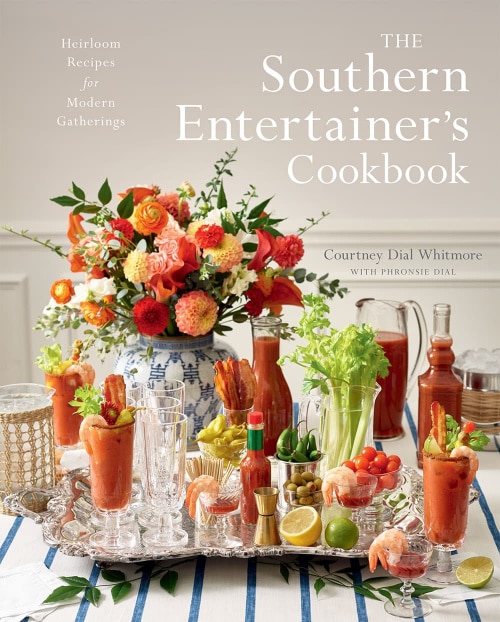 This recipe comes from my friend Courtney Dial Whitmore’s book: The Southern Entertainer’s Cookbook: Heirloom Recipes for Modern Gatherings. Courtney has quite a knack for entertaining and creating adorable themed parties. She shares her expertise on her website, which I’ve followed for many years: Pizzazzerie.com.

I love Southern food, and this book is a great resource for classic Southern favorites. If you love regional cookbooks, this is a must-have for your cookbook shelf.

Here are several recipes from the book that I have bookmarked to make: 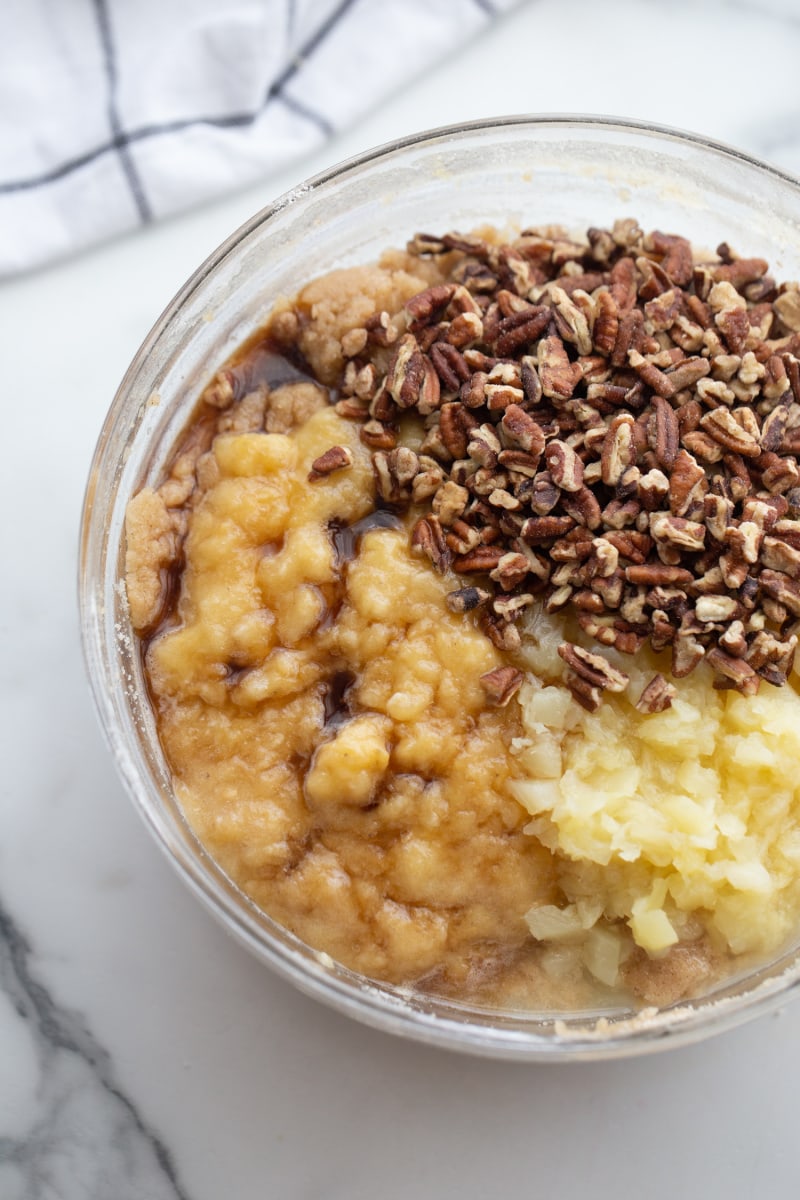 How to make Hummingbird Cake: 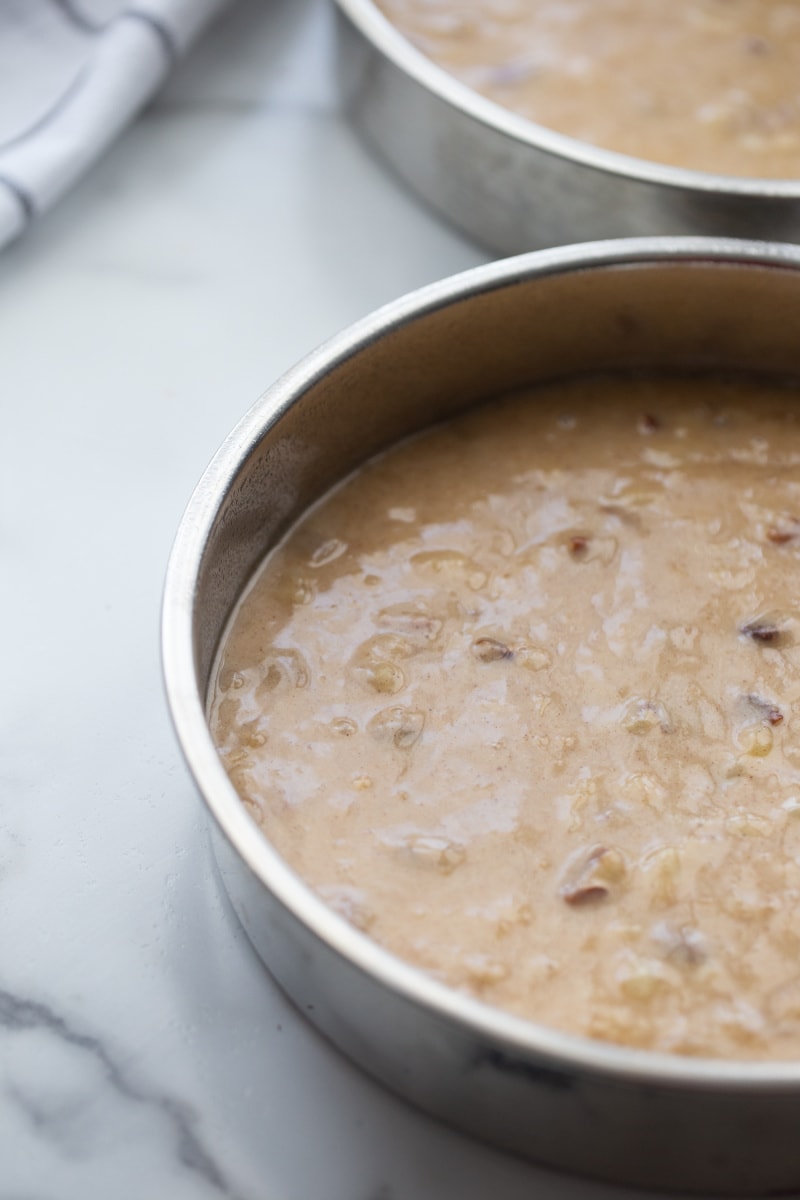 The cake batter is divided into three 8-inch round cake pans and baked. 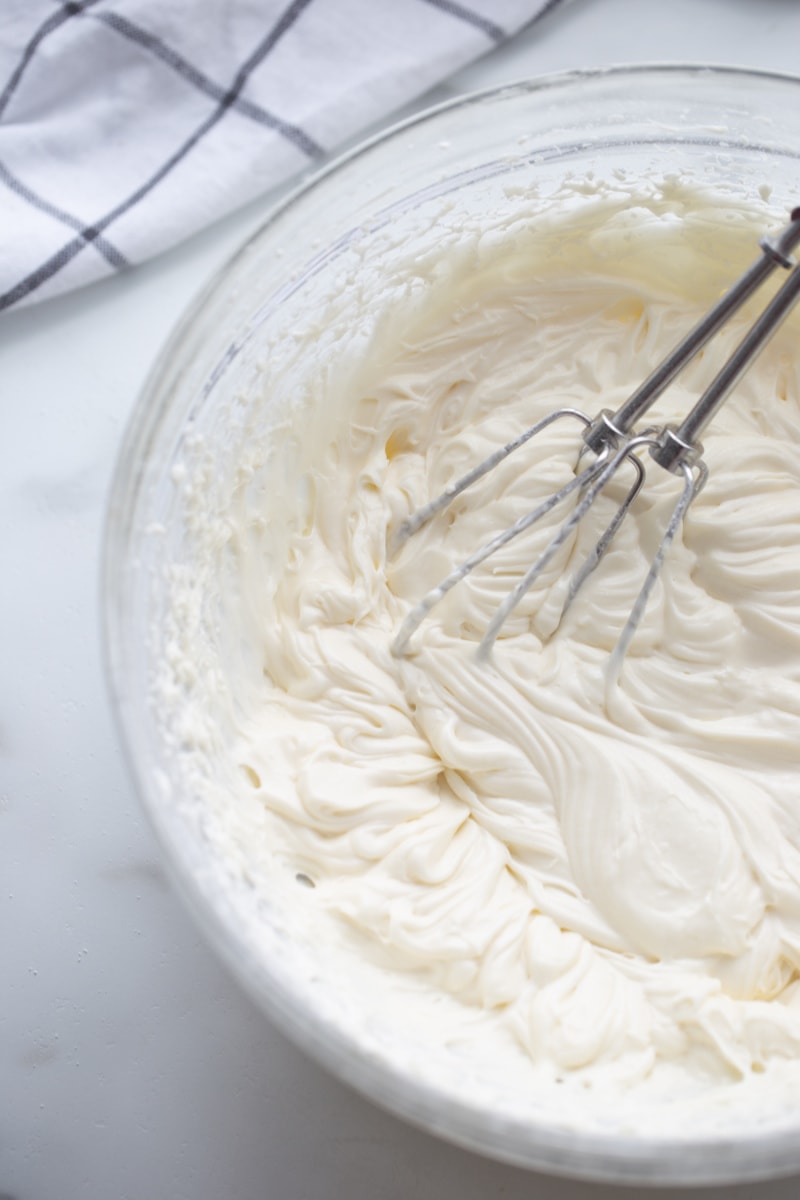 Cream cheese frosting is the frosting of choice for a Hummingbird Cake! 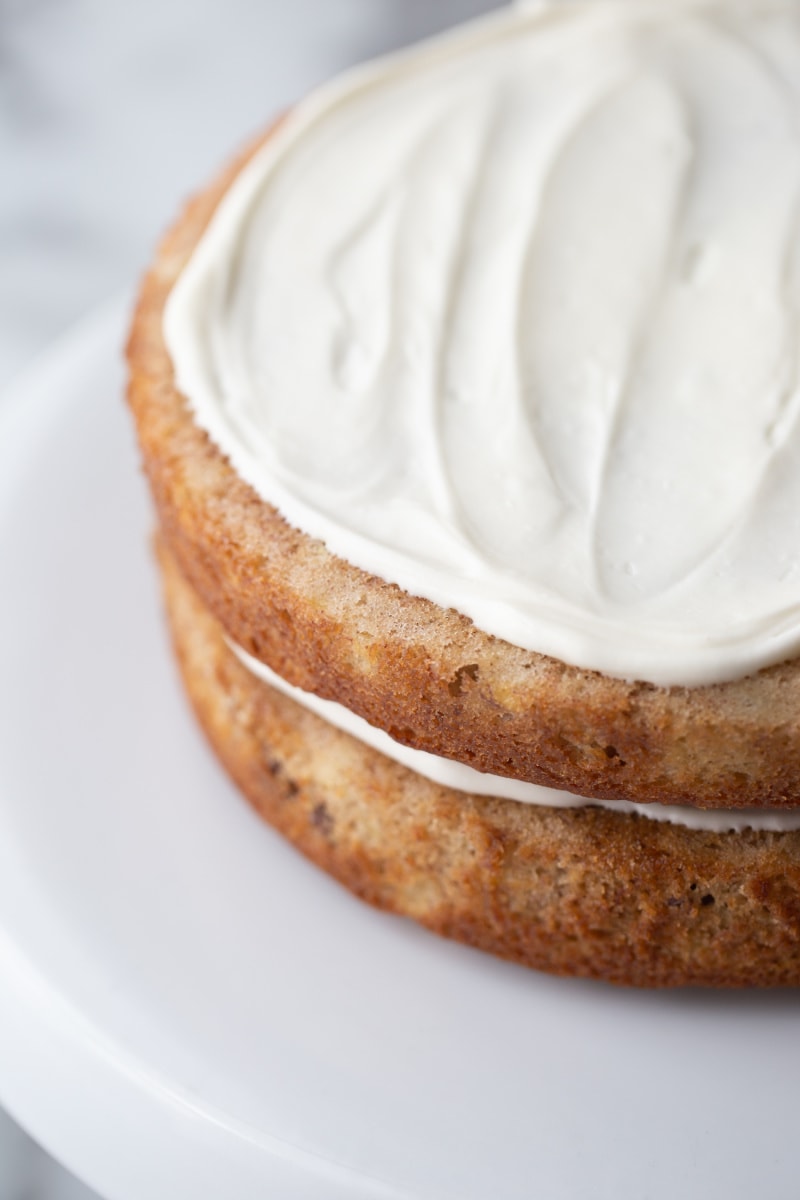 Place one cake layer on a cake stand, frost the top of that layer. Add another layer, and frost that one too. Add the third layer and then frost the entire cake. Sprinkle chopped pecans on the top. 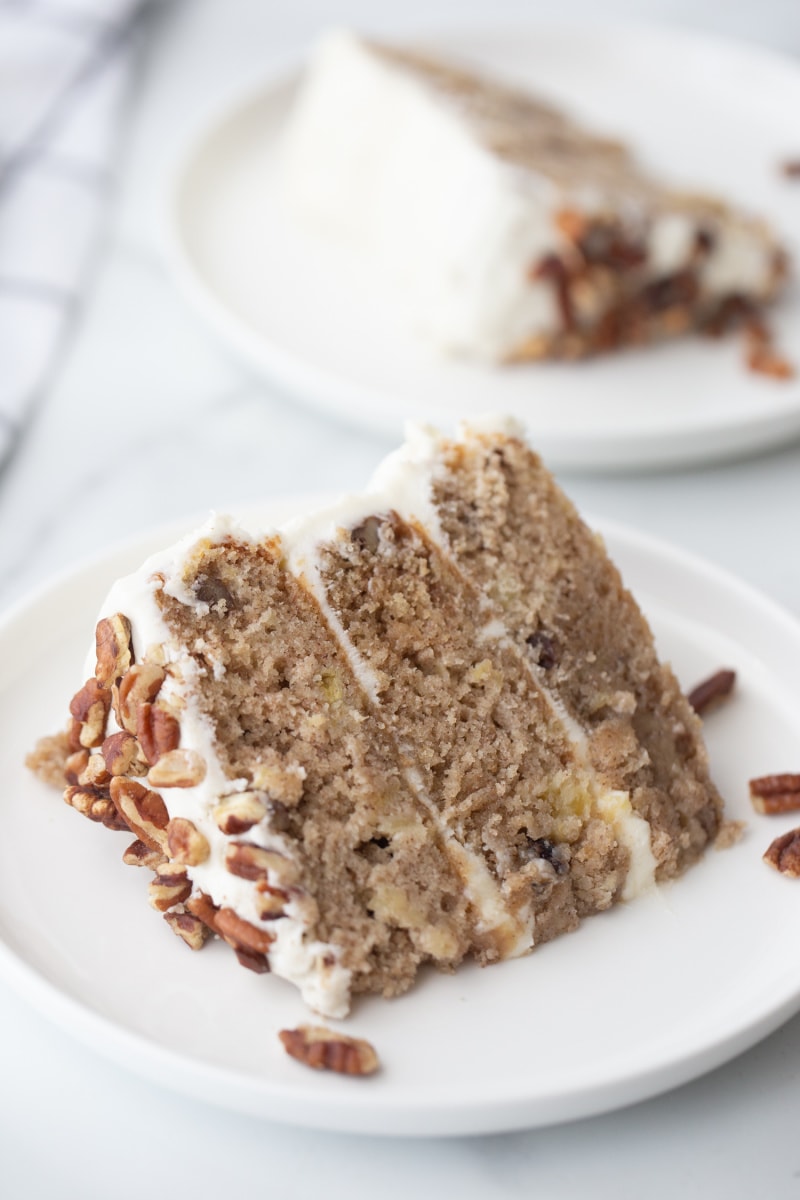 The flavors in this cake are so delicious. It’s a spice cake with a tropical vibe, and the crunch of the pecans and the cream cheese frosting bring it all together in a wonderful way. This is one Southern cake recipe not to miss. Enjoy! 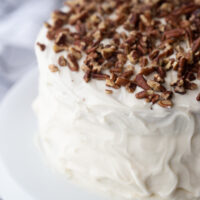 This is a different version of the banana-pineapple spice cake that first appeared in Southern Living magazine in 1978.