My name is Lori and I’m a sweets fanatic. There, I said it. Baking is something that I love to do, but goodies can’t stick around my house very long since I have a tough time staying away from all that good stuff. I’m not one of those “naturally thin” kinda girls so I’ve gotta work it big time to manage my girlish figure. I tend to stock my kitchen with loads of fruit, yogurt, and salad-at-the-ready, and I head to the gym every single day for a good, long workout. That’s the only way I can manage my life as a food blogger.

I definitely hit the gym the day that I made these: S’Mores Brownies.
Here’s the How-To: 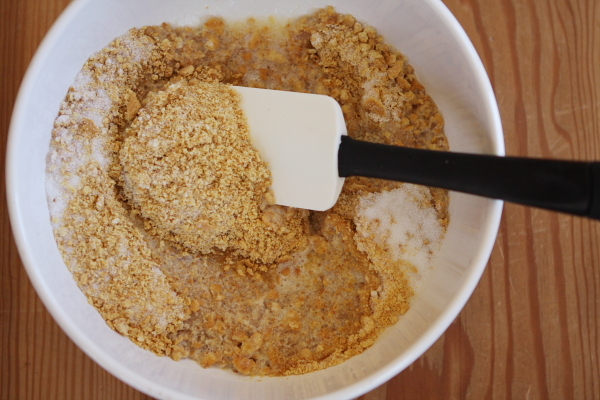 Every good S’More begins with a graham cracker crust. 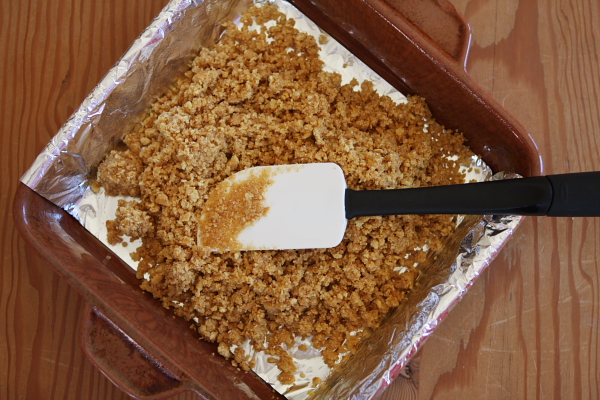 That crust gets pressed into the bottom of your foil-lined brownie pan. 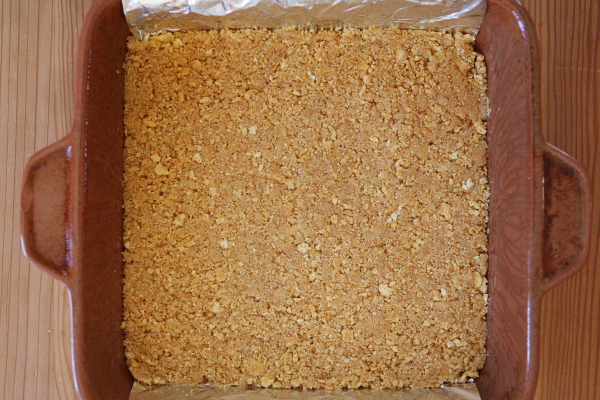 Then it’s baked until “golden.” 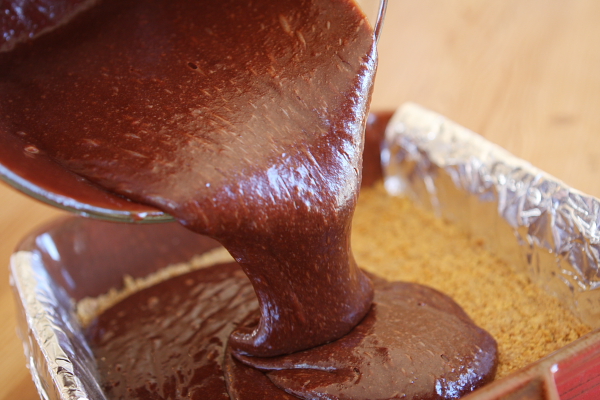 The chocolate brownie part comes next. This is where things sometimes go terribly wrong in my house… because I just want to eat that brownie batter by the spoonful. 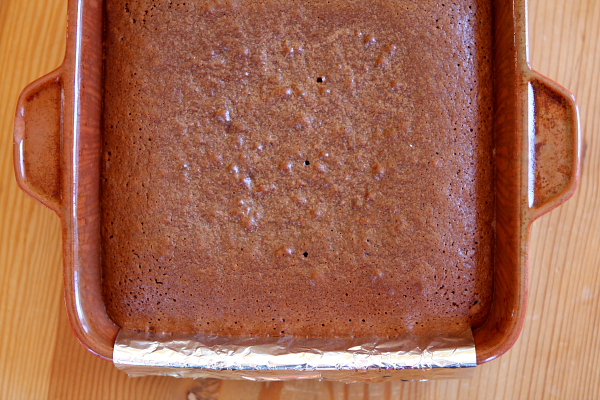 That part is baked too- just until it’s set so it still remains a bit gooey inside. 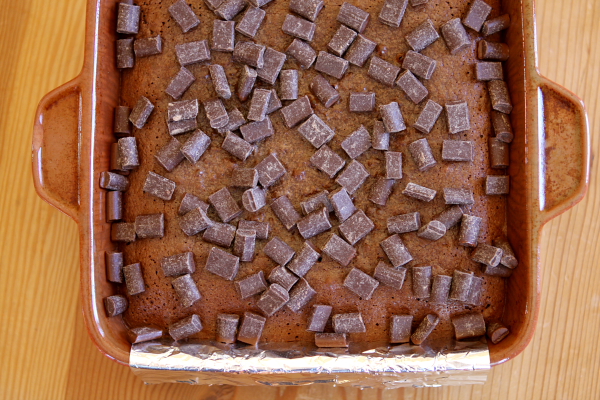 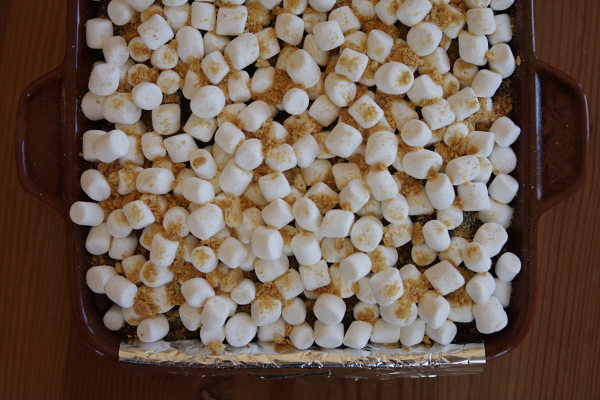 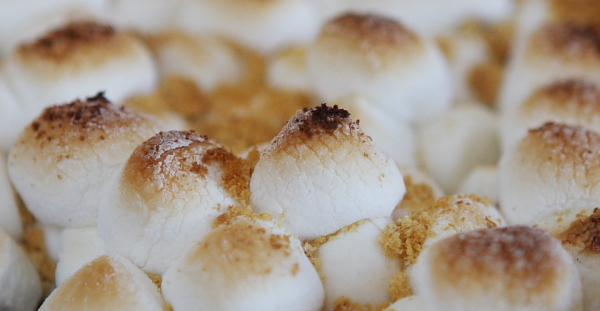 A quick pop back into the oven gets those marshmallows a little bit toasty and melty on top. 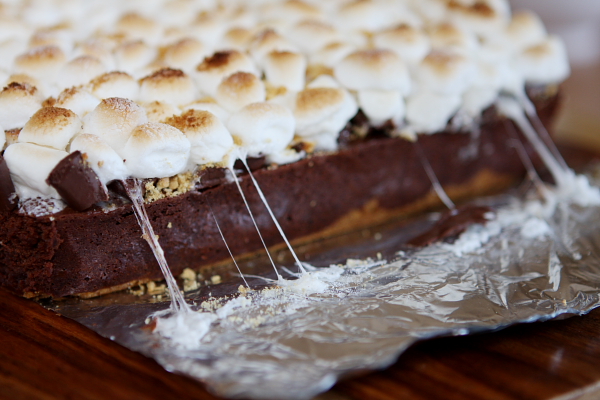 Here’s where the foil comes in handy. You can just slip the brownies out of the pan and place them on a cutting board. Peel back the foil and they’re ready for cutting. 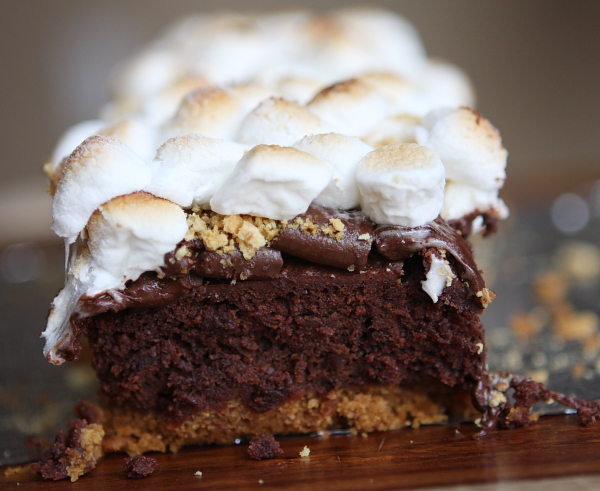 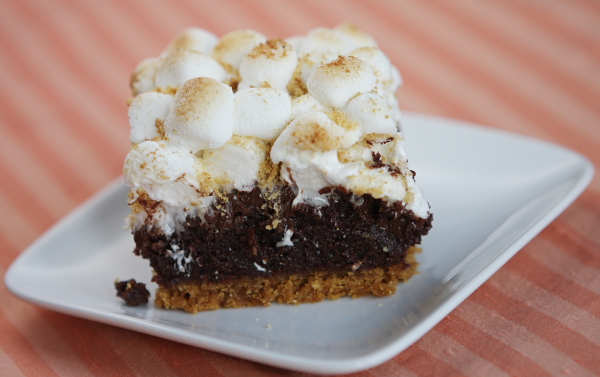 Luckily, my son made a new friend last week… so I had a new place to deposit my goodies. These bad boys made their way over to the new friend’s house while they were still warm. Out of sight and out of the house as quickly as possible was definitely a good idea on this day. These things were darn good. 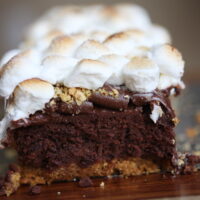 Everything you love about S'Mores, but in a brownie.