I’m sharing with you today my very favorite cookie in the entire universe… the cookie I’ve loved the most since I was just a little girl:  Snickerdoodles. 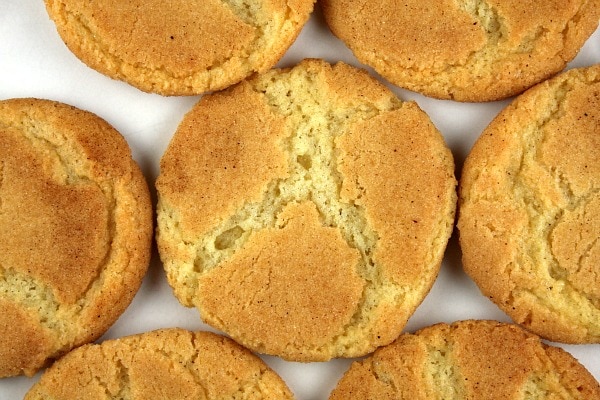 My mother made this recipe often when I was growing up, so I suppose I became enamored with them at a very early age. The draw most certainly must have been the sugar and cinnamon exterior, or the crunch of the cookie, or maybe it was the intrigue of the craggy cracks formed within the cookie… 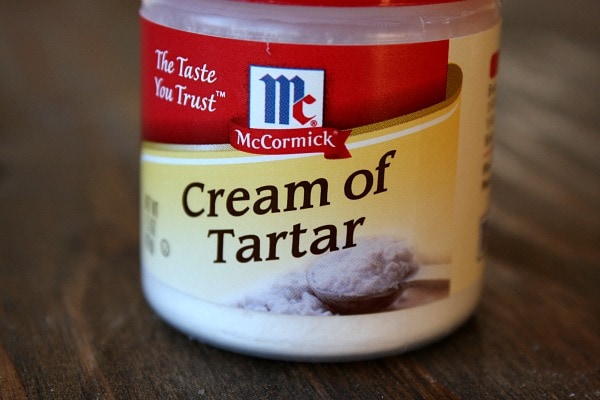 …or maybe it was the tangy flavor of added Cream of Tartar.  I’ve seen a few recipes for Snickerdoodles floating around that don’t have any Cream of Tartar in them.  Just so you know… those aren’t snicker doodles!  Traditional Snickerdoodle recipes knix baking powder and use a combination of baking soda and cream of tartar as a leavening agent instead.  But Cream of Tartar does much more than that… it imparts a tangy flavor to the cookie, making it recognizable as “the Snickerdoodle.” 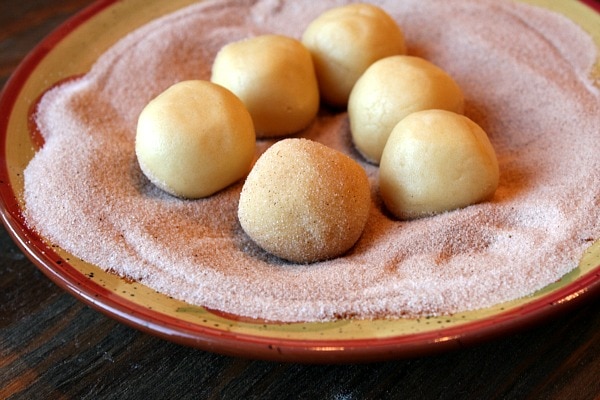 There’s are a couple more ingredients that make a Snickerdoodle a Snickerdoodle for me.  The first is shortening.  I’m not one to ever really use shortening in any recipes, let alone cookie recipes.  But for these cookies, they are the key to making them crispy and wonderful. 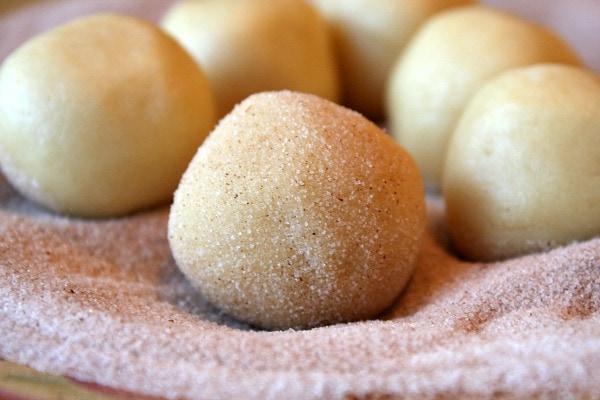 And of course a good roll in sugar and cinnamon is the key to the crunchy, cinnamony sweet exterior. 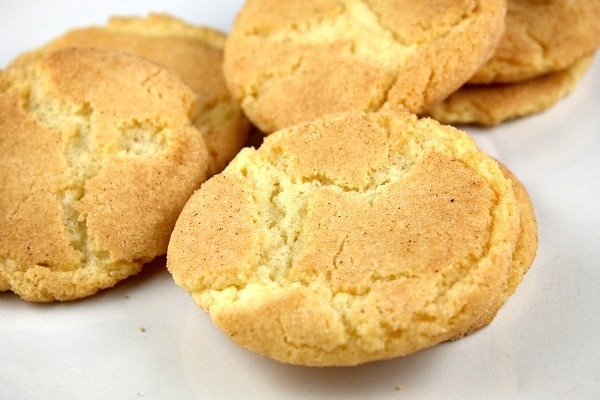 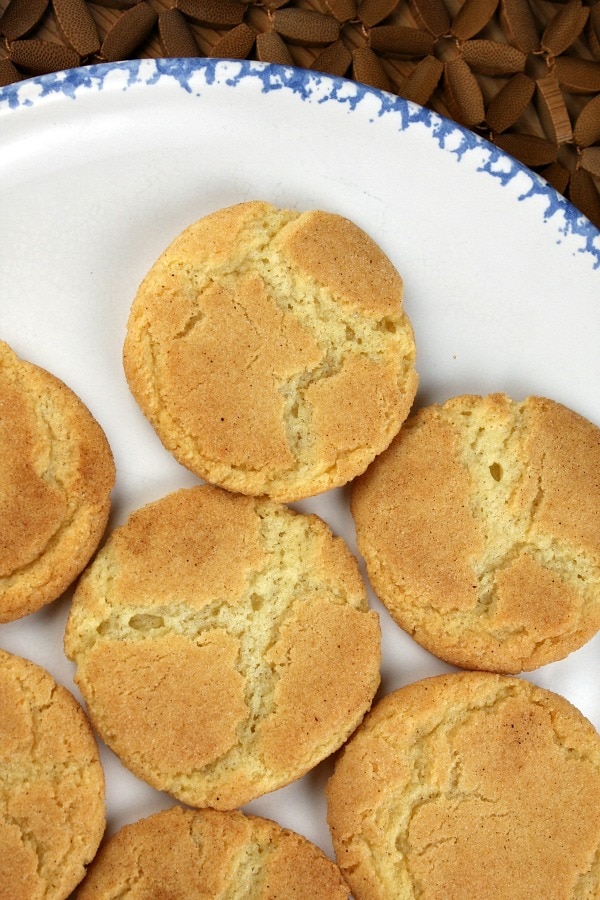 You know how every fingerprint is unique?  Every crackly Snickerdoodle is unique too.  They just sort of crack every which way.  Okay by me.

Gosh I love these guys.  How about you… are you a Snickerdoodle fan or do you have another classic favorite? 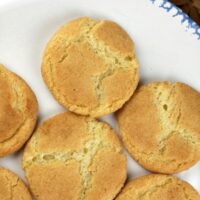 Without a doubt, Snickerdoodles are my favorite type of cookie!