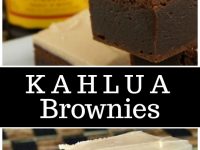 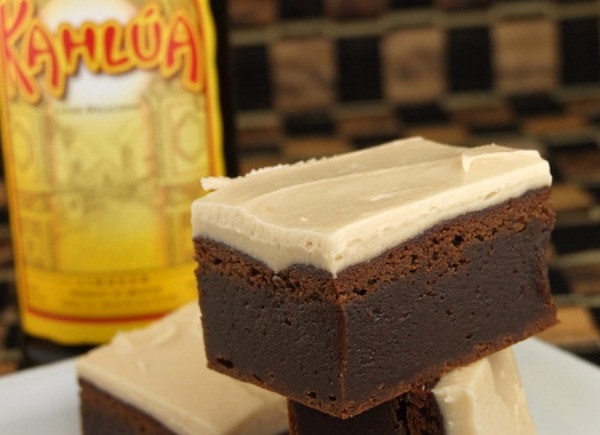 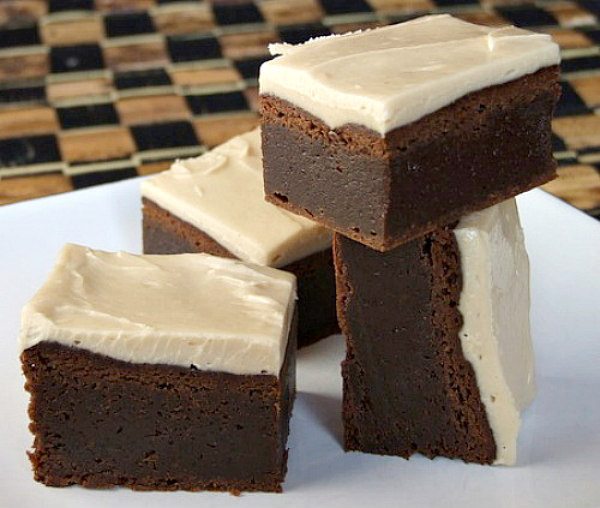 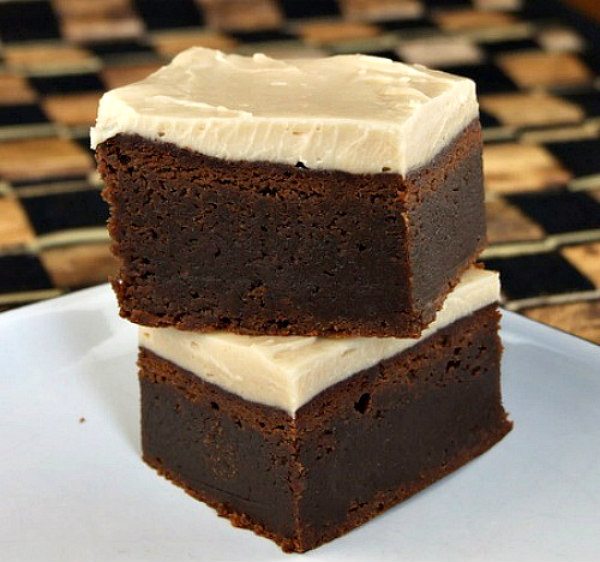 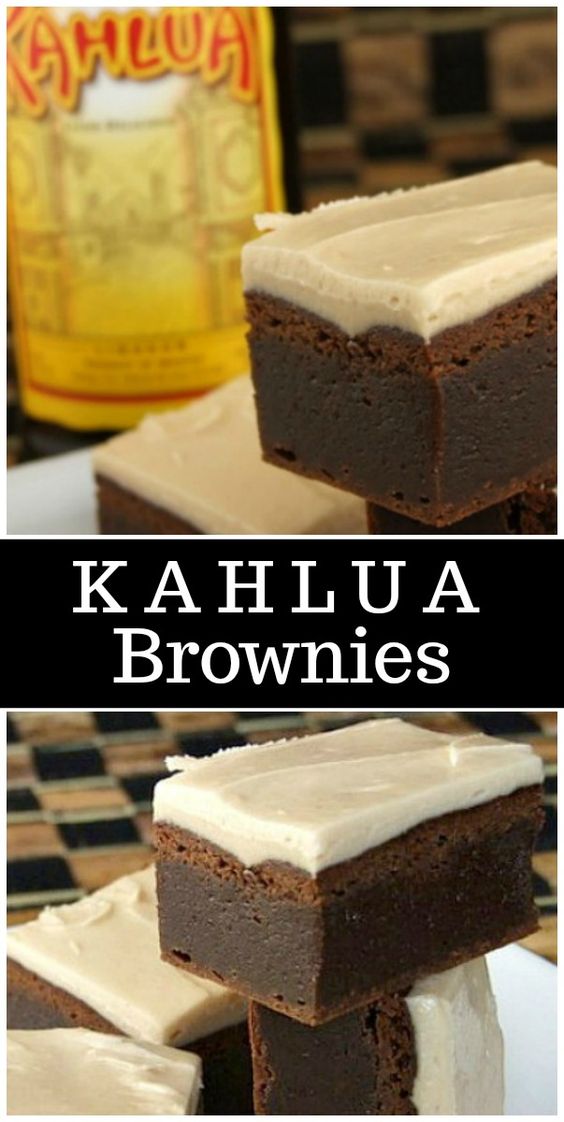 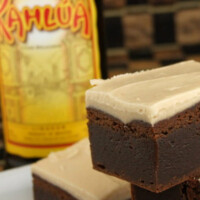 These are the best fudgy brownies with your favorite liqueur added in!