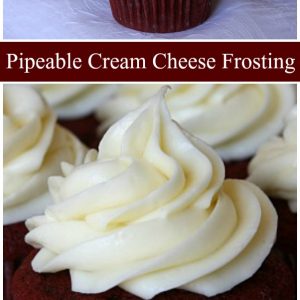 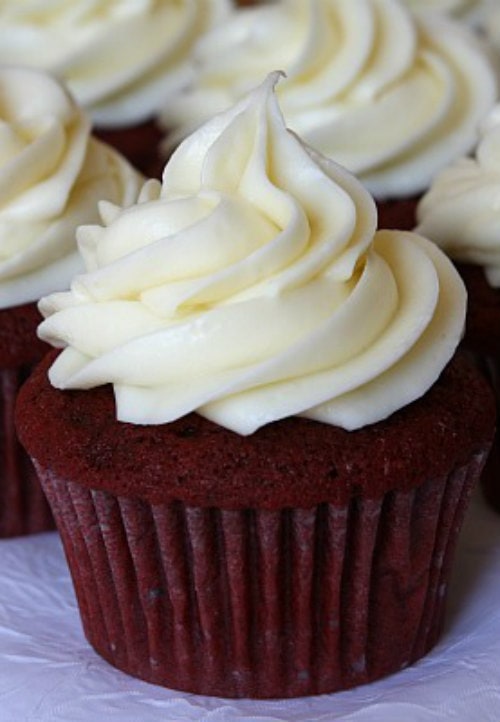 How much frosting does this recipe make?

If making a cake, you may wish to make a recipe and a half.  You should have enough to frost the cake.  But then you’ll also have some extra to pipe frosting in a decorative way on top. 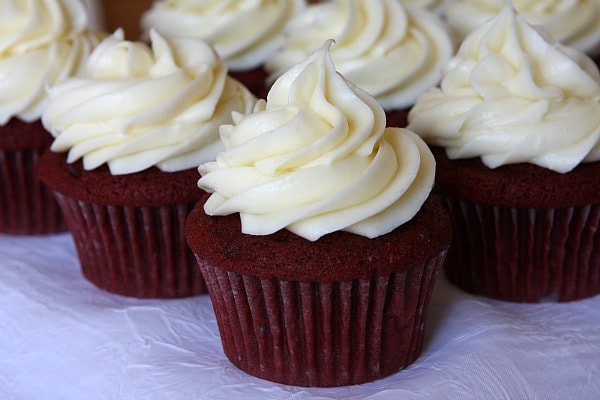 Tips for making the best frosting for piping:

Don’t over-mix the ingredients.  You’ll beat the butter with an electric mixer.  Then you’ll add slightly chilled cream cheese and combine those until they are evenly combined.  Then STOP MIXING them together. Add in some vanilla, and then you’ll mix in powdered sugar 1/2 cup at a time just until it’s mixed in.  Some people have commented that they like to refrigerate the frosting for a while before piping it onto their cakes and cupcakes.

Keep cupcakes and cakes that are frosted in the refrigerator until ready to serve. 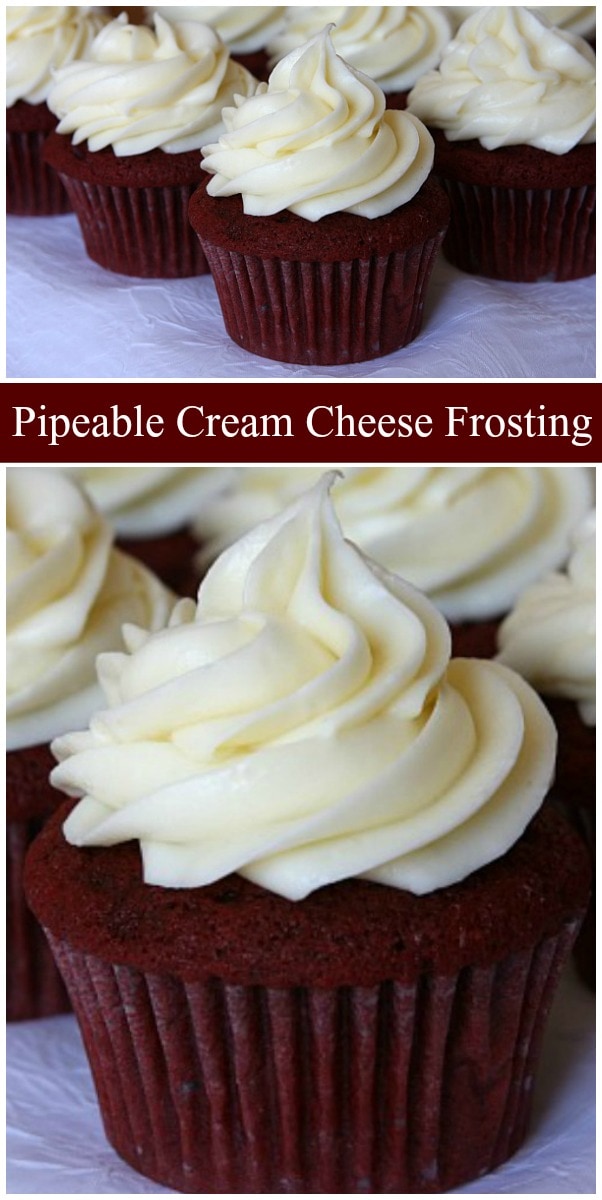 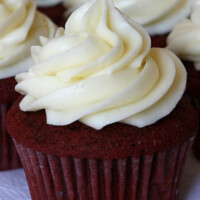 Great frosting recipe that is easy to pipe onto cakes and cupcakes.