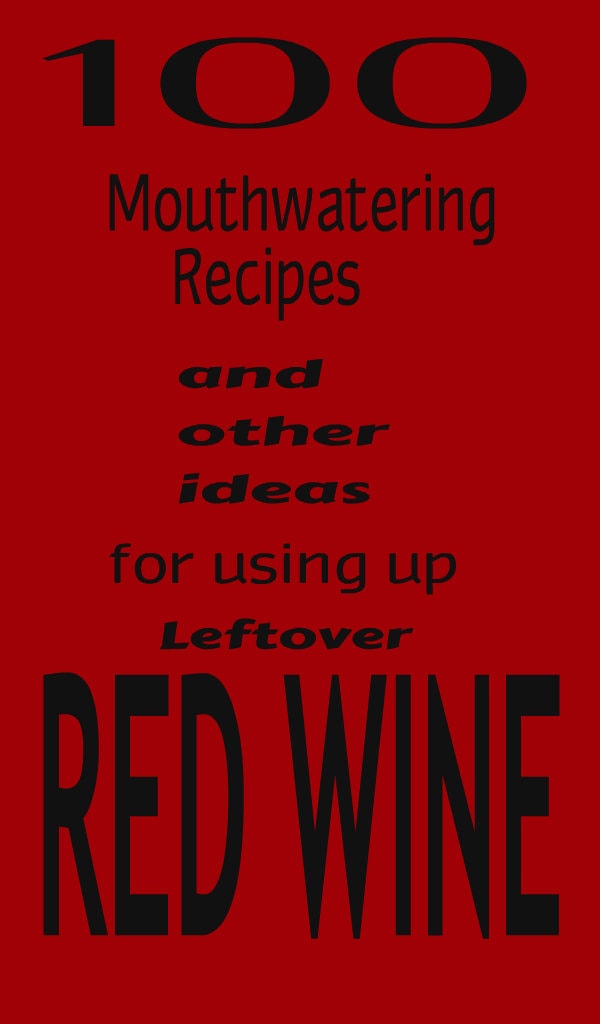 If you’re a wine enthusiast, it may be difficult to believe that you would ever have any leftover wine.  I am indeed a wine enthusiast, and I found myself in the unique position of having a bunch of open red wine bottles after a dinner party last weekend.  What could I do with the wine besides drink it?!    I posed this question to my Facebook page, and I received an abundance of suggestions.  First and foremost, I learned that you can actually freeze wine to be used later (it won’t be good to drink, but it will be fine to add to recipes).  Here’s a nice tutorial on how to freeze wine– from The Art of Doing Stuff.  And here are 99 more fun ideas for using up leftover red wine (click titles to reach the recipe).

Appetizers:
Red Wine Syrup (to drizzle over cheese) by Macheesmo
Cranberry- Red Wine Meatballs by Confections of a Foodie Bride
Marinate mushrooms in red wine, sprinkle with feta, and serve with bagel crisps for an appetizer.

Also:
How to Remove Red Wine Stains by the Kitchn
7 Tips for Cooking with Wine by Stone Soup 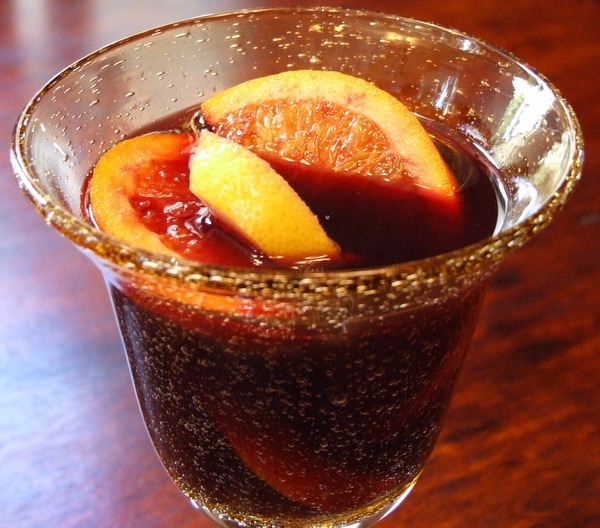 There you go!  Let me know if I forgot anything 🙂