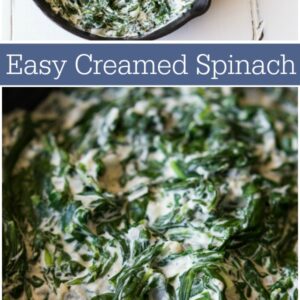 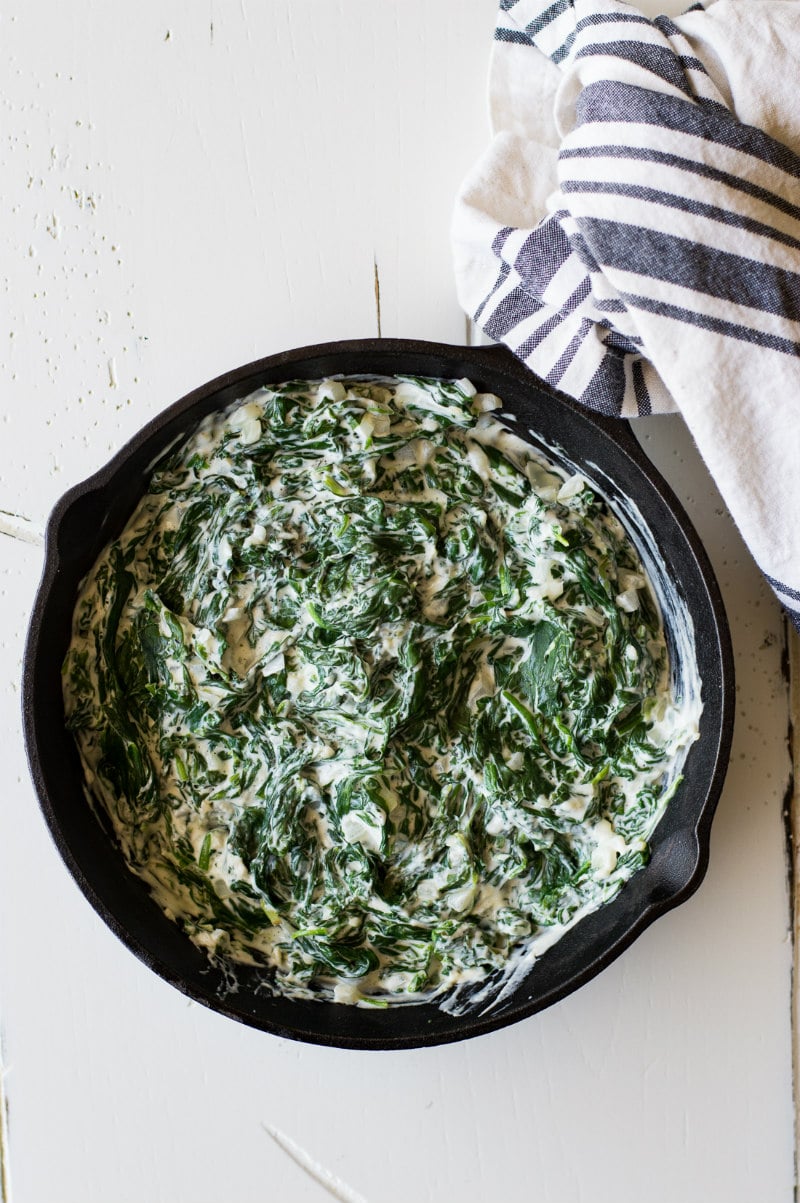 If you are a fan of creamed spinach, you’ll love this recipe.  It turns out perfect!

What is Creamed Spinach?

It’s basically cooked spinach that is combined with a creamy, cheesy sauce. It’s a way more decadent way to eat spinach for sure. This is a way to prepare spinach that perhaps originated in the Southern part of the United States at some point. Every family has their favorite way to make it. Ruth Chris Steakhouse famously has a version of creamed spinach that is very popular at their restaurant. 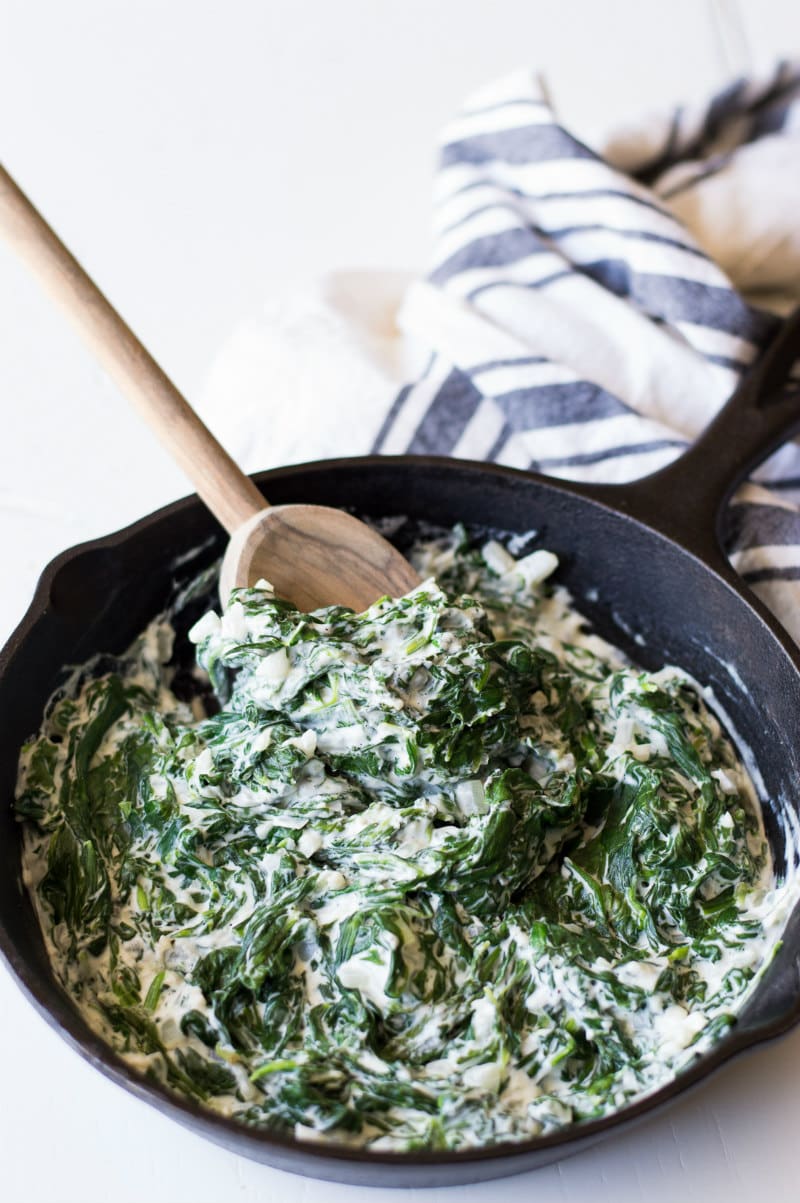 Some people out there are pretty clear that they don’t like spinach. I’m one of those people.  But add a bunch of cheesy goodness to it, and I’ll eat it. Creamed spinach is quite delicious.

Sometimes you’ll see it on restaurant menus- especially at good steakhouses. That makes this spinach recipe an excellent accompaniment to steak! 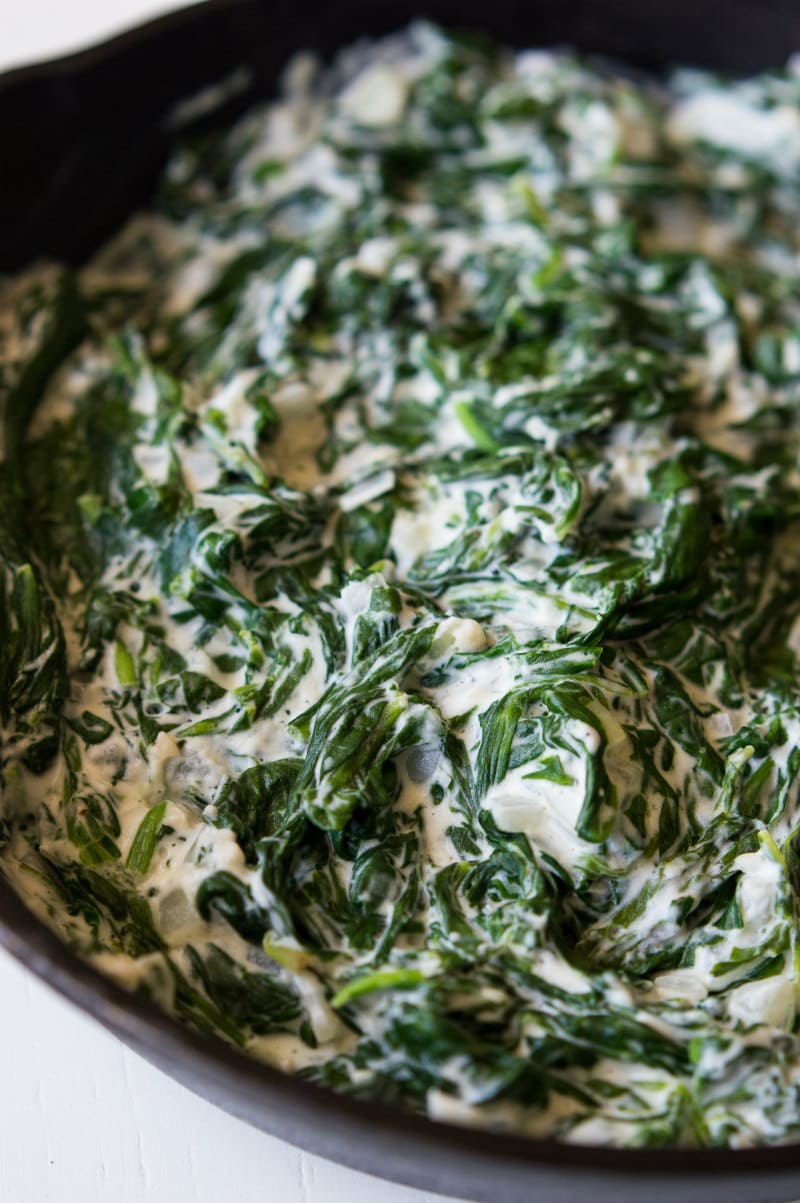 Give this recipe a try and let me know how it goes! 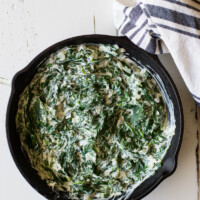 If you're a spinach fan, you'll love this recipe!